AMANDA MCALLISTER- WALLNER (She/Her), Deputy Director, joined Health Access in 2016. Amanda has been fighting for LGBTQ equality since attempting to start a GSA at her Catholic high school. Her passion for LGBTQ community organizing only grew in 2008, when she was a student organizer against Proposition 8. Amanda worked as Health Policy Fellow at the Los Angeles LGBT Center while finishing a Master of Public Policy at the UCLA Luskin School of Public Affairs. After she graduated, Amanda worked as the organization’s Policy and Operations Manager, coordinating research, advocacy on coalition work on a variety of policy issues affecting the LGBTQ community, including immigration, women’s health, youth homelessness, and regulating the “troubled teen industry.” Prior to graduate school, Amanda worked for Sierra Club California as a legislative aide and organizer. Amanda also worked on a number of campaigns ranging from county supervisor to Congress, and volunteered on marriage equality ballot initiatives in Maine and North Carolina.

Amanda has a bachelor of arts in political science from the University of California, Santa Barbara, where she headed the nationally recognized Campus Democrats organization and served as chair of the California Young Democrats’ LGBTQ Caucus. 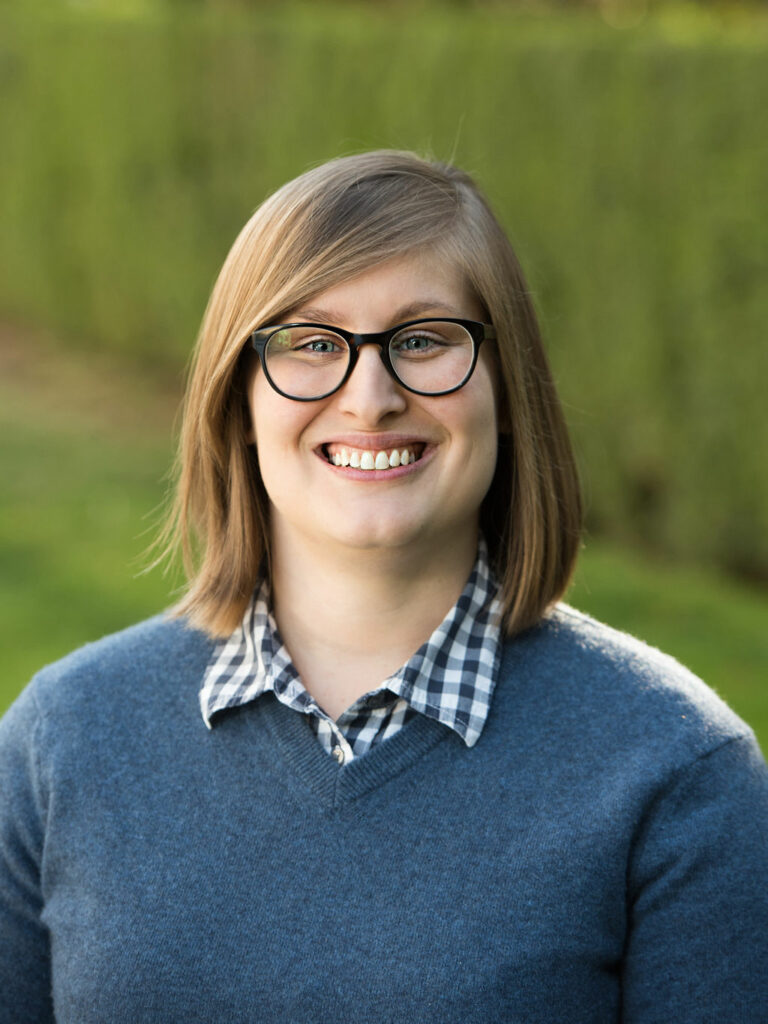