RACHEL LINN GISH (She/Her), Director of Communications, joined Health Access in 2016. Utilizing her passion for social justice and expertise in strategic communication, she manages the media and advocacy outreach for the coalition. She returned to Sacramento after nearly four years in Washington D.C., where she earned her Masters from the George Washington University School of Media & Public Affairs and worked as part of the communications team for various national non-profit and political organizations including the AFL-CIO and the Institute for Women’s Policy Research, where she helped build multiple websites to highlight the data on the status of women in the United States. Prior to living on the east coast, she worked at the State Capitol as Press Secretary for former Assemblymember Mariko Yamada, Press Aide for then-Assemblymember Mark Leno, and Press Intern for former Speaker Fabian Nunez.

She is originally from Roseville, CA and received her undergraduate degree in communications and sociology from UC Davis. She is proud mom of 2 young boys. 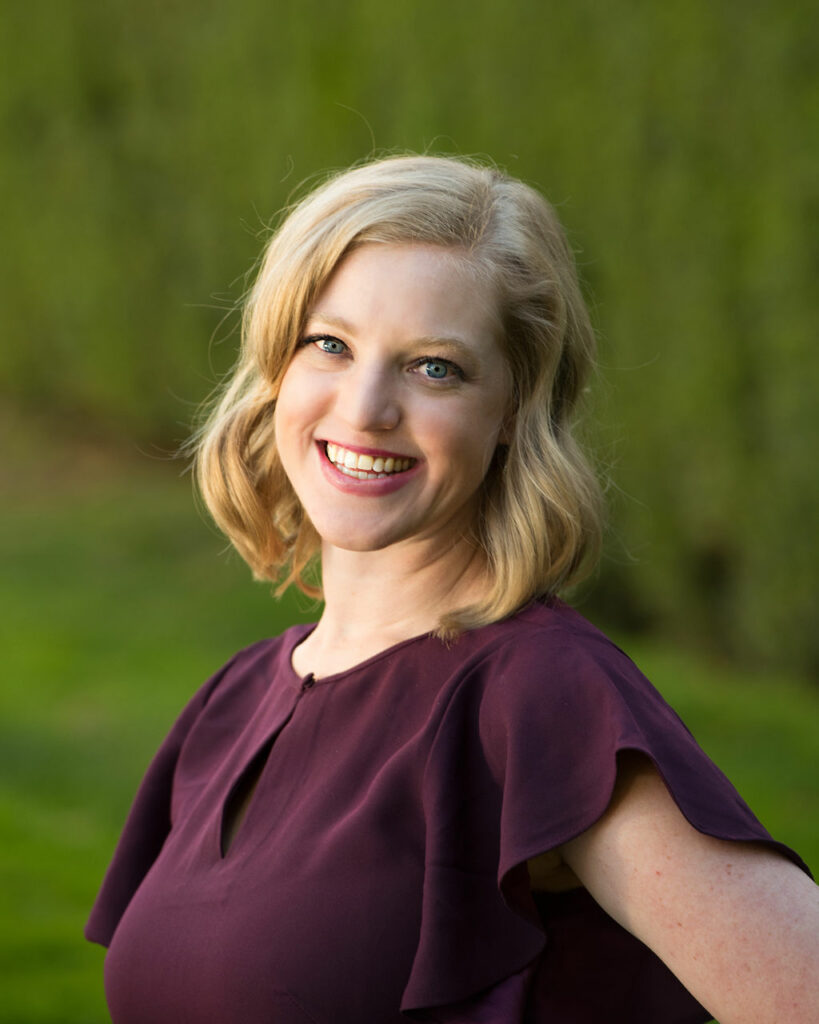