Diana Douglas (She/Her), Director of Policy and Legislative Advocacy, joined Health Access in 2019. Before joining the team, she worked for California State Senator Richard Pan as a policy analyst, staffing the legislator on issues including health, immunization policy, and the 2020 Census. Previously, Diana was a tobacco policy analyst with the American Lung Association.

Originally from Chicago, Diana graduated from Lake Forest College with a BA in anthropology and then earned her MA in sociology from the University of North Carolina Charlotte, where she continues stay engaged in her academic community by remotely teaching political sociology. Prior to relocating to Sacramento, Diana worked in academic research, most notably with a team of global public health scholars studying the effects of culturally-competent nutritional interventions on health. Diana has built her career out of her passion for leveraging progressive, evidence-based public policy to make a real difference in people’s lives and health.

In her spare time, she enjoys watching movies, running along the American River and spending time outdoors with her husband, daughter, and cattle dog. 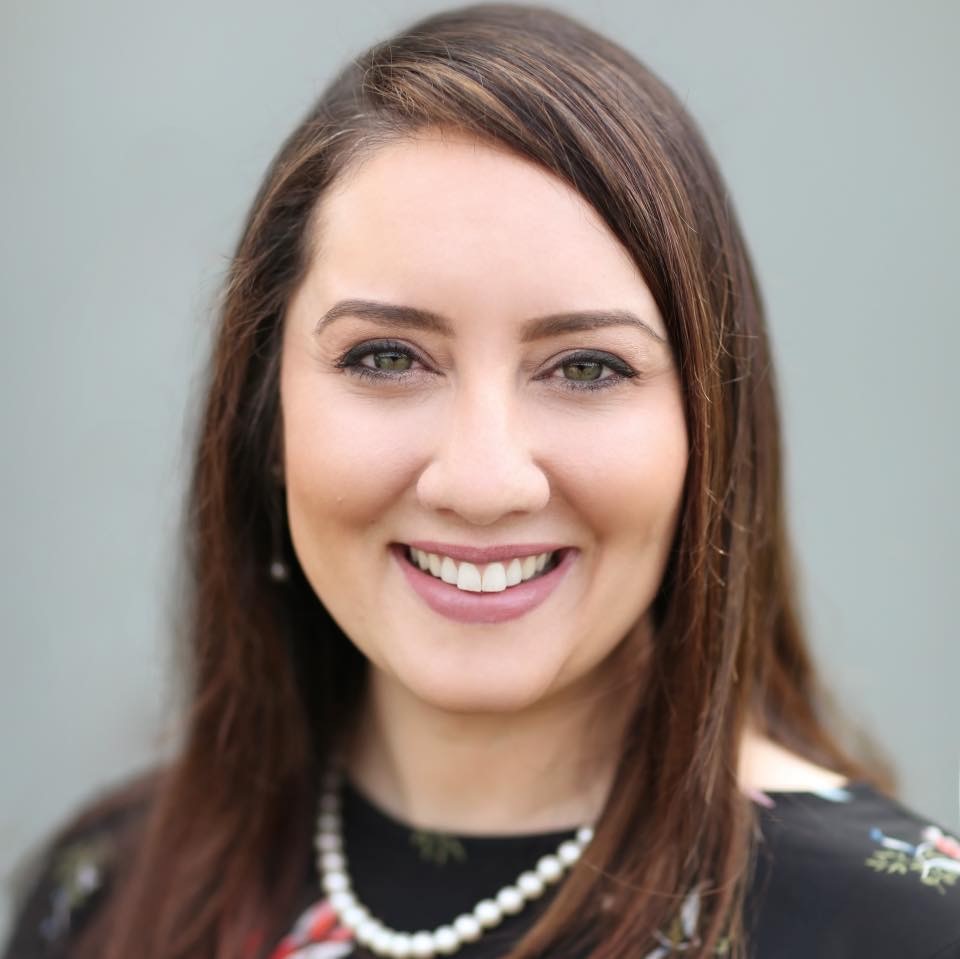