BRYANT MIRAMONTES (He/Him/His), Campaign Manager, joined Health Access in 2019. He received his B.A. in Anthropology with concentrations in Linguistics and Culture at California State University Long Beach in 2018. Before beginning his undergraduate studies, Bryant began his nonprofit service as a founder and board member for the Haley Butcher Organization, which aimed to improve the lives of children who are terminally ill, and volunteer with the National LGBTQ Task Force, the nation’s largest LGBTQ advocacy organization.

After completing his undergraduate studies, Bryant took a role as Project Coordinator with Partners for Wellness (previously the National Council on Alcoholism and Drug Dependence) to organize groups and community members at the grassroots level and advocate for local ordinances that address tobacco-related health disparities among individuals who identify as LGBTQ+ in Southern California. During his work with Partners for Wellness, Bryant pursued a Master of Science in Applied Psychology with emphases on Consumer and Organizational Psychology from the University of Southern California, and completed his studies 2020.

Bryant has a passion for social justice movements that address inequities that the most vulnerable members of our community face. From 2019-2021, Bryant was Health Access’ Southern California Organizer and provided regional support for Health Access’ campaigns. From 2021-2022, he worked as Senior Campaign Organizer to spearhead statewide and federal campaigns. As Campaign Manager, Bryant formally leads campaigns to make health care more high-quality, affordable, accessible, and equitable for all Californians. In his free time, he loves to exercise, travel, and try new cuisines. 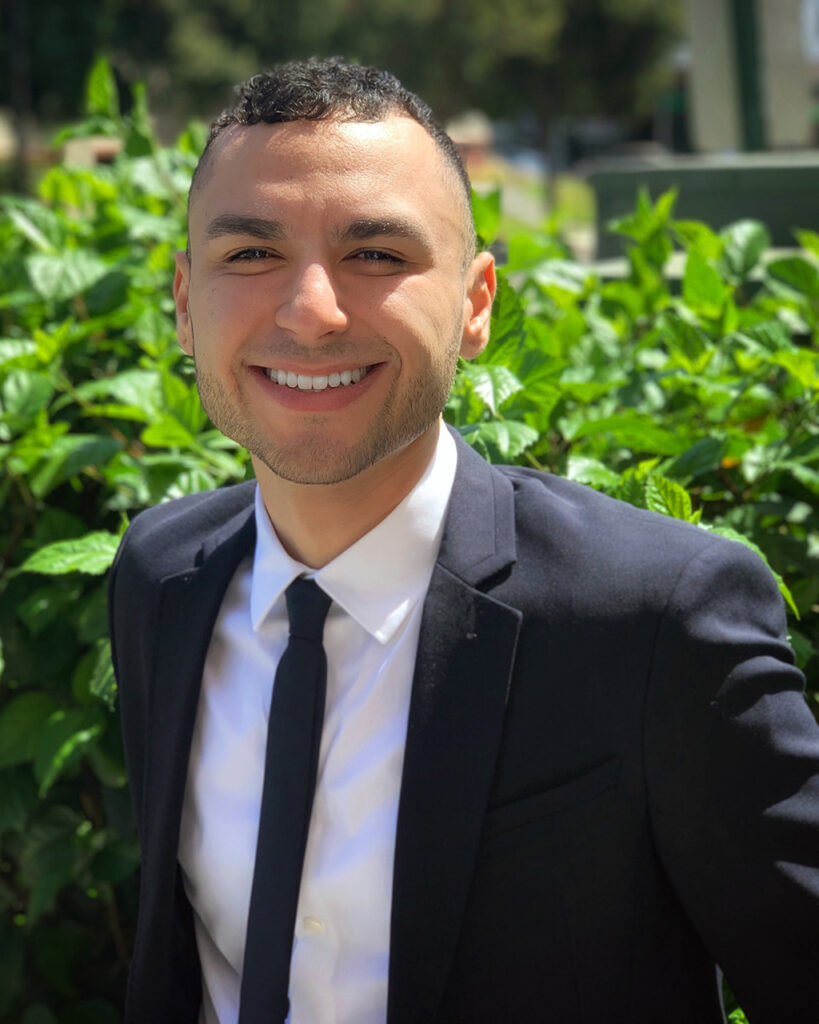