As a consumer advocate and community organizer, Wright has been widely quoted in state and national media. He has also worked for New Jersey Citizen Action, the Center for Media Education, The Nation magazine, and in Vice President Gore’s office in the White House. 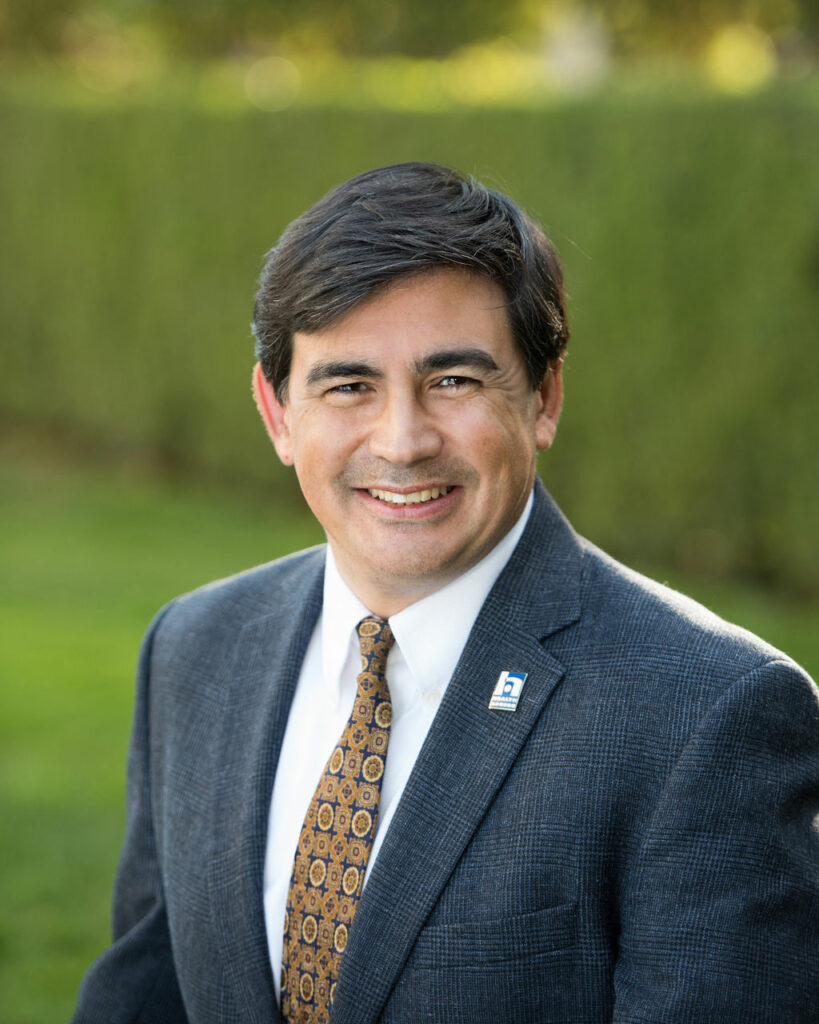