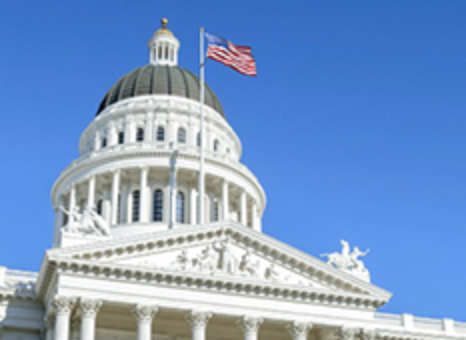 Governor Newsom and the California legislative leaders have announced a state budget deal today that pulls back many of the cuts to vital health and human services proposed in the May Revise, keeping this coverage and care intact as the state works to combat the COVID-19 pandemic. While some significant cuts were made, this budget deal staves off the worst of the proposed health care cuts which would have denied coverage to tens of thousands of low-income seniors, and cut benefits and access to health providers for millions more on Medi-Cal. The budget deal does still rely heavily on federal aid, which is currently pending in Congress. Health care advocates continue to call on the Federal Government to step in with financial […] Read More

Governor Gavin Newsom today unveiled his May Revision of the California State Budget which includes significant cuts to health, education, and other vital services in order to address the budget deficit caused by the COVID-19 crisis. In a stark contrast from the Governor’s initial proposal in January that had a surplus, Governor Newsom’s budget attempts to address an estimated $54 billion state deficit with deep cuts to the state budget–including to health and human services, a particularly harmful measure in the face of a public health crisis. Governor Newsom emphasized that much of these cuts could be minimized if Congress passes needed state aid, as House leadership has proposed in the pending HEROES Act up for a vote tomorrow. The State Legislature will now […] Read More

California continues to take urgent and necessary steps to fight the public health emergency  created by COVID-19. Late last week, California announced new measures to provide emergency coverage for COVID-19 testing and treatment for the uninsured and some underinsured. Under this new “presumptive eligibility” guidance by the Department of Health Care Services (DHCS), uninsured and some underinsured Californians will be able to get covered under emergency Medi-Cal for COVID-19 testing and treatment. This builds on earlier guidance from DHCS that clarified that Medi-Cal coverage for COVID-19 testing and treatment for those in restricted-scope Medi-Cal whether the emergency care takes place in inpatient or outpatient services, including hospitals or a community clinic. This new Medi-Cal aid code will reach beyond the 13 million Californians […] Read More